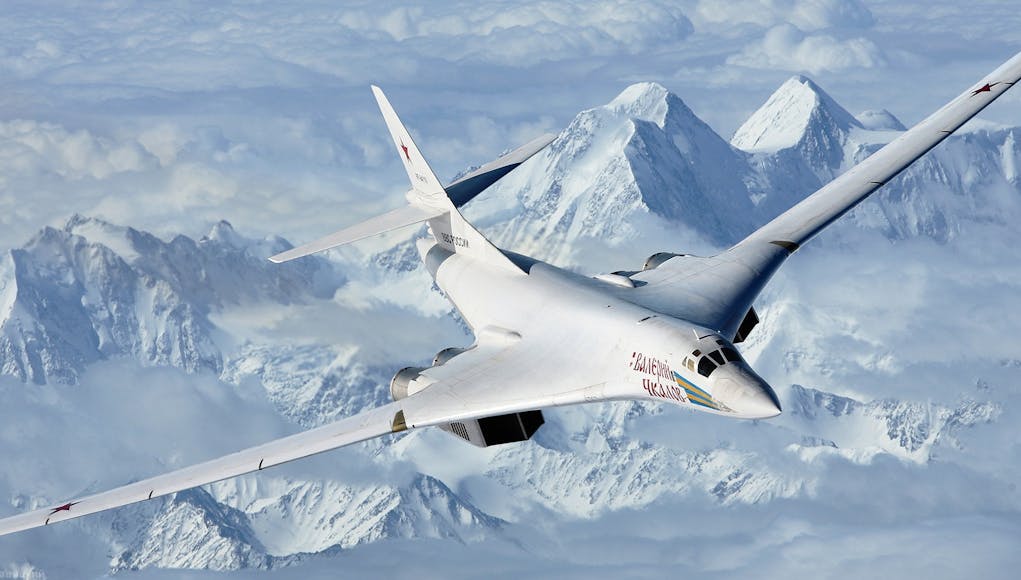 Russia has announced it has built a military base capable of hosting strategic bombers in the northern Arctic.

The facility is located on the island of Alexandra Land and can house 150 soldiers with enough fuel and food to sustain them for a year and a half, the Russian defence ministry said.

The site was previously used in the 1950s as a staging base for Soviet Long Range Aviation bombers to reach the US and was maintained by the Russian Air Force until it was mothballed, it is understood that the aviation facilities are now part of the new base.

Franz Josef Land is a chain of islands between the Barents and Kara seas north of Novaya Zemlya archipelago, the islands were annexed by the Soviets in 1926 who settled small outposts for research and military purposes.

Russia is interested in the Arctic due to its recently updated Naval Doctrine, which highlights mineral riches and strategic importance. Russia’s Arctic policy statement, approved by former President Medvedev in September 2008, called for the establishment of improved military forces in the Arctic to “ensure military security” in that region, as well as the strengthening of existing border guards in the area.

Russia is one of five countries bordering the region. Two million Russians live in the Arctic.

Meanwhile in the uk we are reducing the size of our armed forces!

Do your research…. We are expanding our armed forces.

Don’t we ever learn.

Of course we are reducing the size of our armed forces because, like all modernisation, you don’t need the same manpower or equipment levels any more to achieve the same goals.

What can’t we all leave the polar bears, Eskimos, penguins alone… Alive..

…..there ain’t no penguins at the North Pole.

Penguins?
In the Arctic?

I don’t think so.