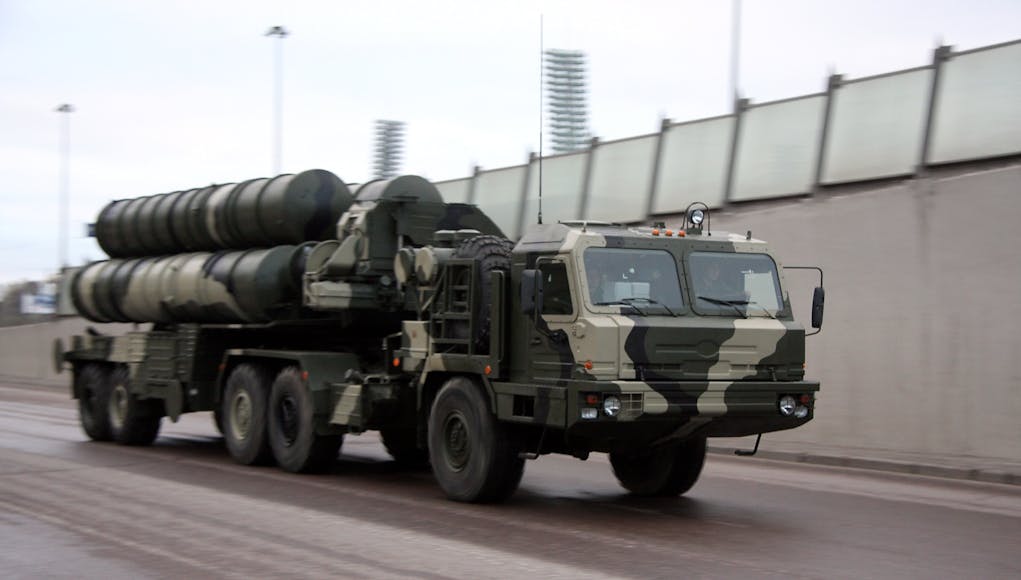 Russia has deployed a S-400 missile system at Hmeimim airbase in Syria. The operating base of the Russian air force operating in Syria, Russia’s RIA Novosti news agency reported Thursday.

This comes a day after a Russian Su-24 was shot down by Turkey, Russia said it was deploying the country’s most advanced surface-to-air missile system to Syria to help protect its aircraft.

Turkey’s Ministry of Defence released a radar track map showing where the Russian aircraft crossed into Turkish territory, if only very briefly. A senior US official confirmed that radar tracking showed the Russian Su-24 jet fly over the very southern tip of Turkey’s Hatay Province.

The S-400 Triumf is a new generation anti-aircraft weapon system developed by Russia as an upgrade of the S-300 family. It has been in service with the Russian Armed Forces since 2007.

The S-400 uses three different missiles to cover its entire performance envelope. These are the extremely long range 40N6, long range 48N6 and medium range 9M96 missile. Each one has different capabilities. It is one of the longest range anti-air systems in the world.

They’ll probably shoot down ,one of their own aircraft

I think you are out of your mind . Russian, will wipe out Isis then will F16 if Turk tried again .

Disagree. Russia has neither the capacity, nor the will to ‘wipe out’ Isil

i think the turks were really quick to shoot down a russian aircraft….granted it entered their airspace for what was reported 17 seconds…a diplomatic approach could have been better,russia had nothing against turkey infact russia does or did a lot of trade with turkey….now it seems things are getting out of control,and with turkey being part of nato this is something that i hope can be sorted out peacefully…even though in my eye,s the turks have not done much to stop people going over there border to join IS,or vice versa

I fail to see how this helps Russia. They can only shoot down an aircraft in Syrian airspace. They can’t shoot down Turkish aircraft operating in their own sovereign airspace. 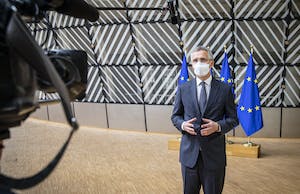