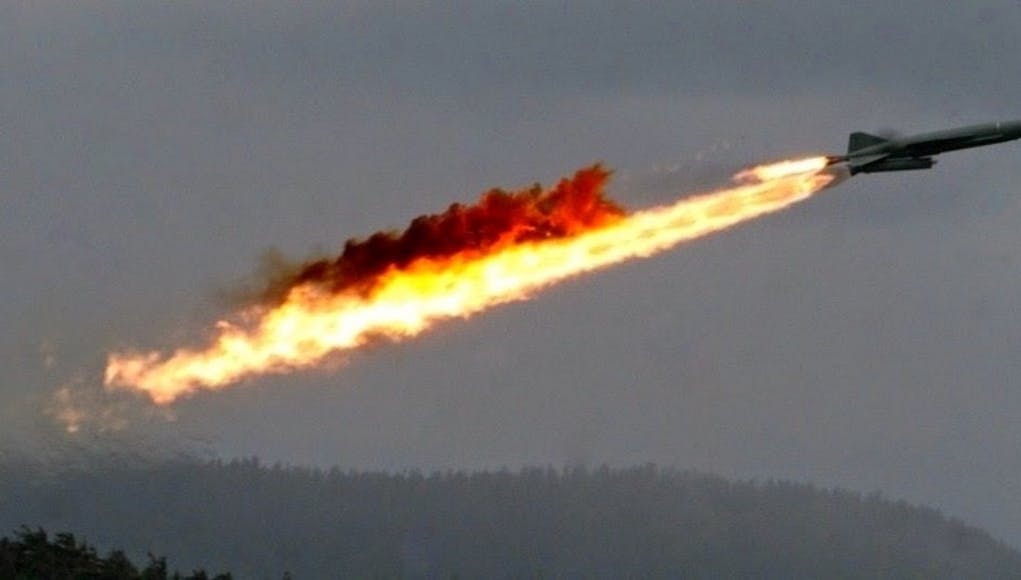 A Russian cruise missile has hit a remote village in the north of the country after going off course during a test flight, the defence ministry said it caused no damage when it fell near the town of Nyonoksa on the White Sea coast in the Arkhangelsk region.

Nyonoksa is by the White Sea, 40km west of Severodvinsk, a test range is near the village.

Russian military investigators went to the scene after the missile impact, at about 11:00 Moscow time (08:00 GMT). Four flats and the building’s roof were damaged.

The Tass news agency, however, said the missile hit a three-storey building, setting it on fire. No casualties were reported.

In October, four Russian cruise missiles launched from the Caspian Sea fell short of their targets in Syria and crash landed in a rural part of Iran.It was been widely reported that at least four missiles crashed as they flew over Iran. It’s unclear where in Iran the missiles landed, Russian ships have been positioned in the south Caspian Sea, meaning the likely flight path for missiles into Syria would cross over both Iran and Iraq.

Lol! Just like the missiles that was meant to hit Syria but hit Iran instead! ??

Russian technology at its finest lmao!

I like how there are 3 different damage reports, the official one saying nothing was destroyed, then the last saying buildings were set alight. Never know who to listen to haha