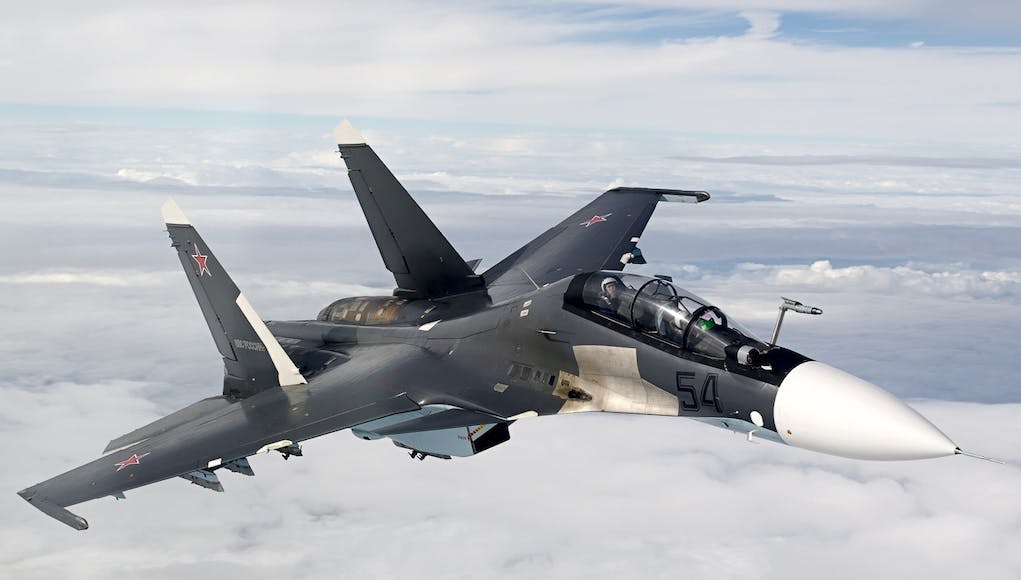 “An attack on Turkey means an attack on Nato.” Mr. Erdogan warned at a Brussels news conference.

The Russian Defence Ministry had said that an SU-30 warplane had entered Turkish air space along the border with Syria “for a few seconds” on Saturday, a mistake caused by bad weather. The Turkish military said a further incident took place on Monday when a MiG-29 fighter and Syria-based missile systems “interfered” with eight Turkish F-16 jets patrolling along the Syrian border.

The MiG-29 locked its radar onto the Turkish patrol for 4 minutes 30 seconds, and a Syria-based missile system locked onto them for 4 minutes 15 seconds, the Turkish military said. Russia flies MIG-29s, as does Syria’s own air force.

Russia has carried out over 100 air strikes in aid of the Assad regime since the beginning of October, a move criticised by Ankara as a “grave mistake”. Although Russian air strikes are intended to be targeting ISIL it has been noted that the majority of targets are in rebel held areas of Syria with “little or no” Islamic State presence.

The Turkish Air Force operates a combined fleet of around 240 F-16 Block C and Block D.

Turkey used its F-16s extensively in its conflict with separatist Kurds in Kurdish parts of Turkey and Iraq. Turkey launched its first cross-border raid on 16 December 2007, a prelude to the 2008 Turkish incursion into northern Iraq, involving 50 fighters.

The aircraft are tasked with protecting Turkey’s 500mi border with Syria, after the RF-4 downing in June 2012 Turkey changed its rules of engagements against Syrian aircraft, resulting in scrambles and downings of Syrian combat aircraft.

they spread the envelope to annoyand to make us nervous. We can remain cool and pragmatic, or ourselves claim the skies.

Turks you have Violate the Greek Airspace every week, ? NATO must start war with you , with so many Violation on Greek Air Space?.

Turkey is in NATO..

So what turkey support terrorism 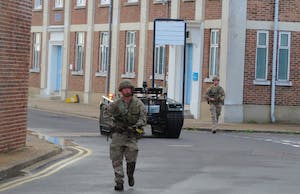