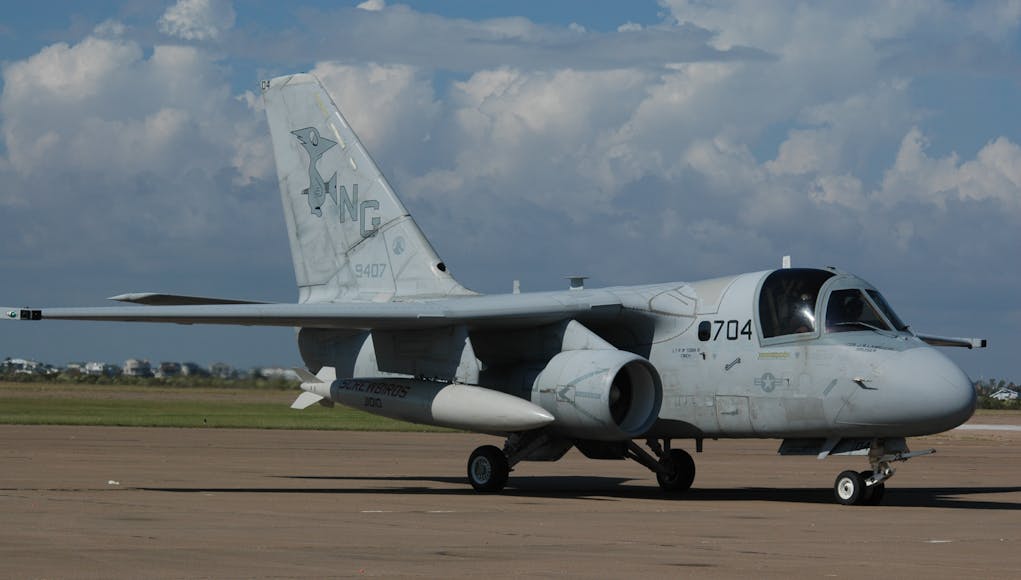 South Korea is to introduce refurbished S-3 Viking anti-submarine warfare aircraft to counter threats from North Korea according to the Yonhap news agency.

The proposal to incorporate 12 former US Navy Vikings into South Korean service was reportedly approved last month by a military program review group in the country.

The twin-turbofan powered aircraft served as the primary ASW platforms aboard US aircraft carriers but was retired from front-line fleet service aboard aircraft carriers by the US Navy in January 2009, with its missions being assumed by other platforms such as the P-3C Orion, Sikorsky SH-60 Seahawk, and Boeing F/A-18E/F Super Hornet.

Few folk in Britain realise just now powerful is South Korea. Take a look at what they’ve got.

Luckily, the UK is still more powerful and South Korea is our ally.

Smart move, one of the most underrated USN aircraft of its era

Gino, what does this have to do with Korean aircraft?

I’m pretty sure they’re not, Gino.

Ah Argentines, Italians who speak Spanish and want to be English…

This is interesting to see, the Vikings still have many hours left on them and it’s my understanding that the US Navy is seriously considering re-introducing the aircraft as a COD instead of spending untold millions on the V-22 Osprey.

Maybe we’re witnessing a second birth for the S-3…………..I wonder if the Fleet Air Arm could be convinced to introduce the aircraft for anti-submarine and COD duties?

Wish the UK got some to help plug out gap for now!