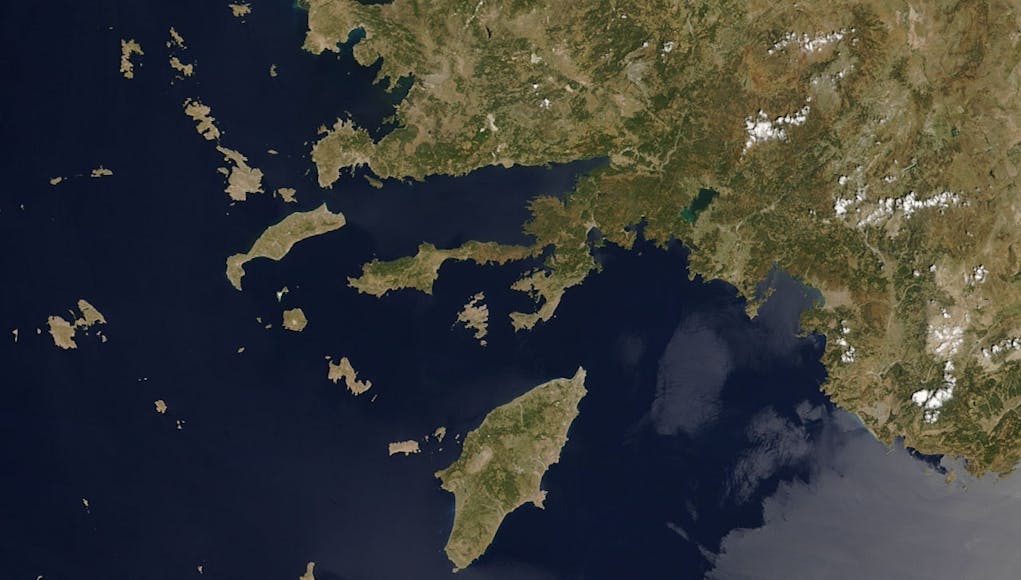 The search operation for the three crew members continues off the small island of Kinaros in the eastern Aegean Sea say Greece’s Defence Ministry.

“The Agusta Bell helicopter was taking part in the night military exercise ‘Τhunder’. It had taken off from a frigate sailing in the area and disappeared from radar around 02:45 am. Wreckage has been found near Kinaros.”

Kinaros is an islet near the island of Amorgos.