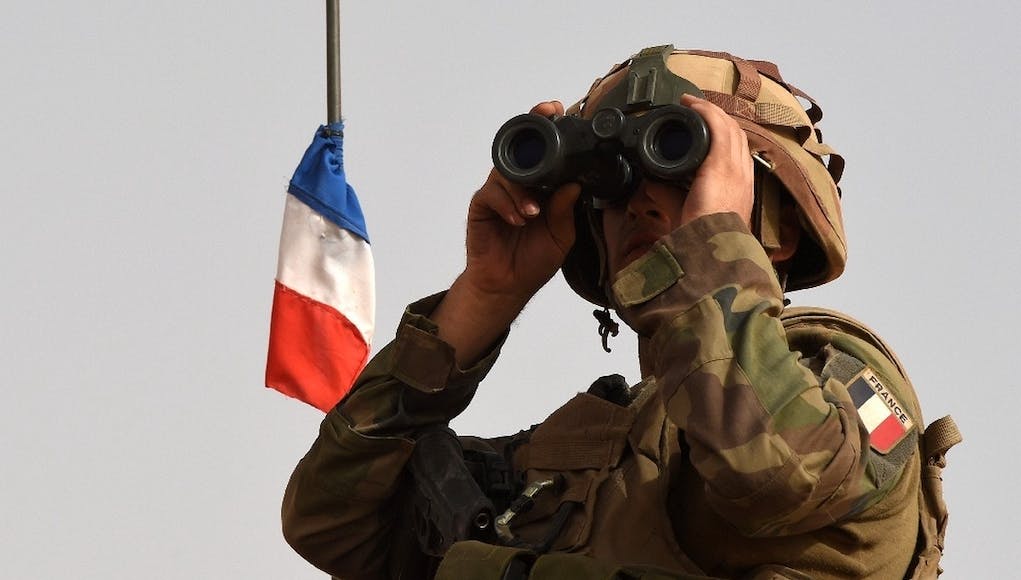 They are the first confirmed Western military casualties since it became known that special forces were operating on the ground in Libya earlier this year.

“At this moment we are carrying out dangerous intelligence operations in Libya. Three of our soldiers, who were involved in these operations, have been killed in a helicopter accident.”

French special forces in conjunction with Britain and the United States have been advising forces loyal to eastern Libyan commander Khalifa Haftar, which have been battling Islamists and other opponents in Benghazi for more than two years. French aircraft have been conducting reconnaissance flights since December.

According to the BBC, the presence of special forces was first reported by Le Monde newspaper in February (in French) but later denied by Libyan officials. Le Monde also said that French intelligence officials were stationed inside Libya to help the fight against the Islamic State.

Islamic State have suffered reverses in other parts of Libya during the last few months and years, including in Benghazi. In June 2015, clashes erupted in Derna between IS and the rival Shura Council of Mujahideen in Derna supported by the Libyan Air Force, which caused heavy casualties on both sides and led to IS forces being driven out of their strongholds in the city the following month.

In February 2016, a US air strike targeted an IS training camp near Sabratha, killing more than 40 people including the Tunisian IS member Noureddine Chouchane, linked to the 2015 Sousse attacks, as well as two Serbians who had been kidnapped by IS in 2015.

Has there been any SAS casualties reported?

Special forces casualties are not reported

Well that’s why I asked the question really