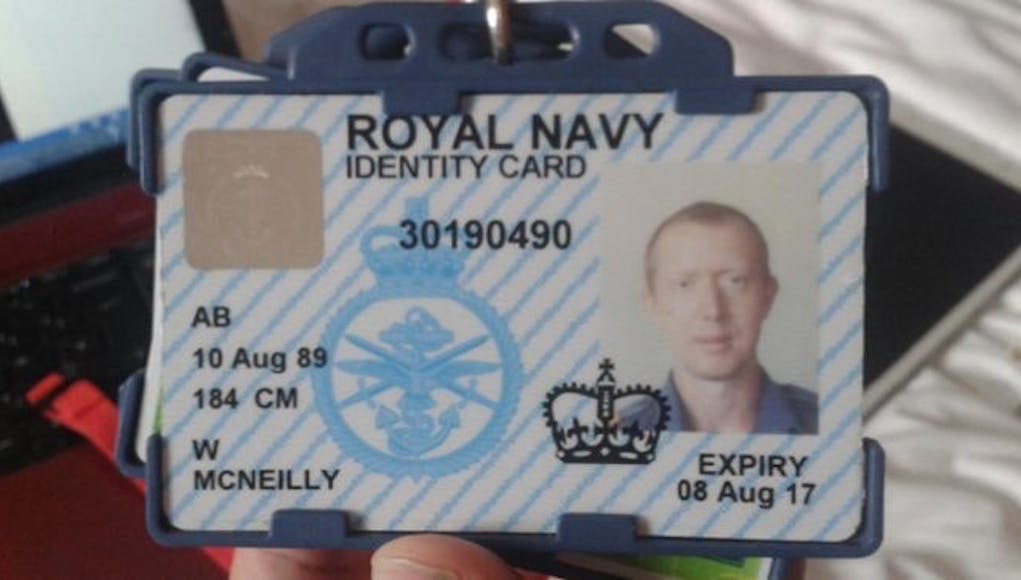 Able Seaman William McNeilly will not face court martial or further action after publishing his disclosures and going on the run, but has been discharged “services no longer required”.

After spending a short four-month tour on HMS Victorious earlier this year he claimed Trident is “a disaster waiting to happen” and could even fall victim to terrorists, a claim widely disputed by colleagues in the fleet with more senior experience, some adding that his claims weren’t even technically accurate. His actions were praised by nuclear disarmament campaigners, but the Ministry of Defence dismissed his allegations as “factually incorrect or the result of mis- or partial understanding”.

“We can confirm that AB McNeilly has left the Naval Service, the details of which are a matter for the individual and his employer. Throughout the process Able Seaman McNeilly was still being afforded the duty of care that we give all our personnel, as was his family.”

An investigation was launched into the claims, with Defence Secretary Michael Fallon saying McNeilly’s safety claims had not been proved and were either incorrect or the result of misunderstanding. Mr Fallon insisted that neither the “operational effectiveness” of the fleet “nor the safety of our submariners or public have been compromised”. 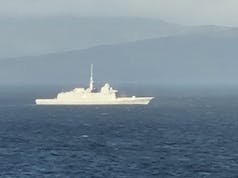 Should be tried for treason

Got off very lightly indeed. I hope he has difficulty in getting further employment.

He should consider himself lucky. Frankly, they should have thrown the book at him, we cannot have people thinking they can get away with that kind of behaviour in the Armed Forces, even if what he was saying had a shred of truth to it.

May 12, 2022
The panel discuss the developments in the Ukraine-Russia War, tensions in the Middle East and the impact of current affairs on the China-Taiwan situation.