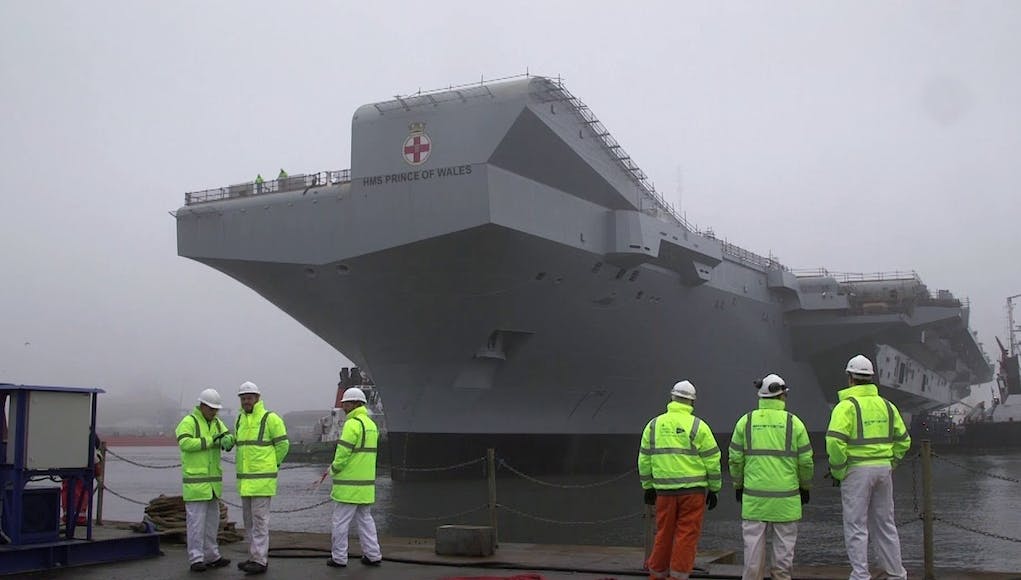 US Defence Secretary Ash Carter has promised a full investigation into whether a US aircraft was responsible for destroying a hospital in Afghanistan.

International charity Medecins Sans Frontieres (MSF) has demanded an independent inquiry by an international body into the air strikes that hit its hospital in the Afghan city of Kunduz that killed at least 22 people.

On its Twitter feed, MSF said: “The hospital was repeatedly and precisely hit”.

Carter is in the first day of a week long trip to Europe. He will visit Spain, Italy and London.

Speaking to reporters traveling with him to Spain, Carter said,

“The situation there is confused and complicated, so it may take some time to get the facts, but we will get the facts.”

It was reported that officials said an AC-130 gunship had fired in the area, however Carter said it’s not certain yet whether that was what destroyed the hospital.

Weaponry is mounted to fire from the port side to allow the aircraft to fly in a large circles around a target, allowing it to fire for far longer than conventional attack aircraft.

There aren’t that many of these planes! Security issues aside, the time taken to work out if one was involved would not be very long at all. Admitting one was used, however, is another thing!! 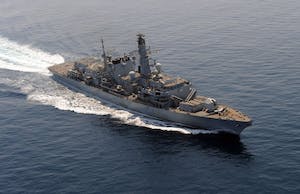