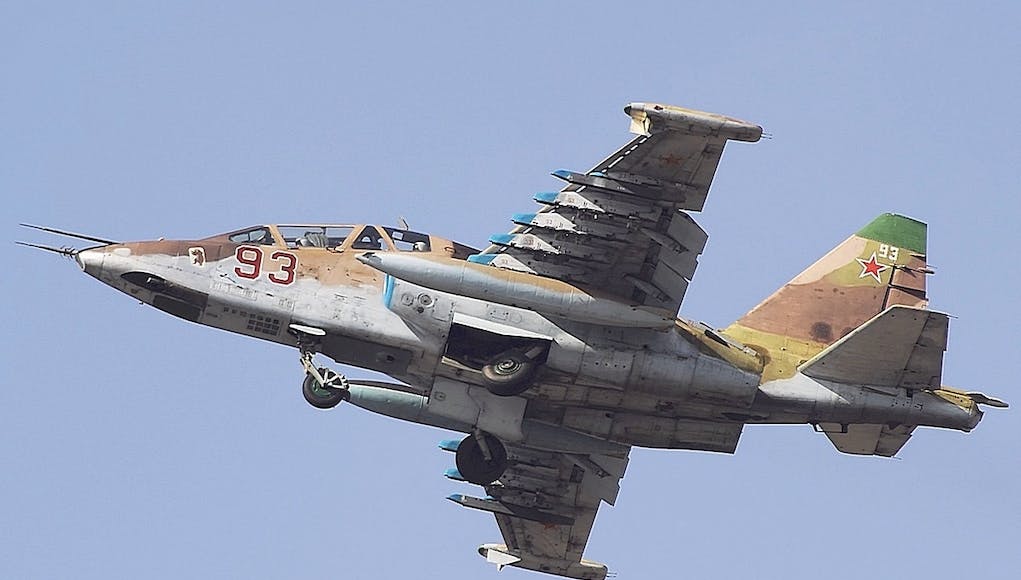 The United States and Russia are to hold air safety talks after it emerged combat aircraft from both nations came within miles of each other at the weekend.

US Secretary of Defence Ash Carter said he expected a deal “soon”.

This comes as Turkey has recently informed Nato that a Russian aircraft entered their airspace last week. Moscow has responded to the incursion stating it was a “navigational error” and that they had “clarified” their position to the Turkish government.

Russia has carried out over 100 air strikes in aid of the Assad regime since the beginning of October, a move criticised by Ankara as a “grave mistake”. Although Russian air strikes are intended to be targeting ISIL it has been noted that the majority of targets are in rebel held areas of Syria with “little or no” Islamic State presence.

Both the US and her allies as well as Russia operate close to 100 aircraft in the region combined, making the need for cooperation on this matter urgent.

May 20, 2022
With the news that welds on the first Type 26 Frigate are 'deforming' because the ship is being assembled outside, more information has emerged over plans to build a 'frigate factory' on the Clyde.