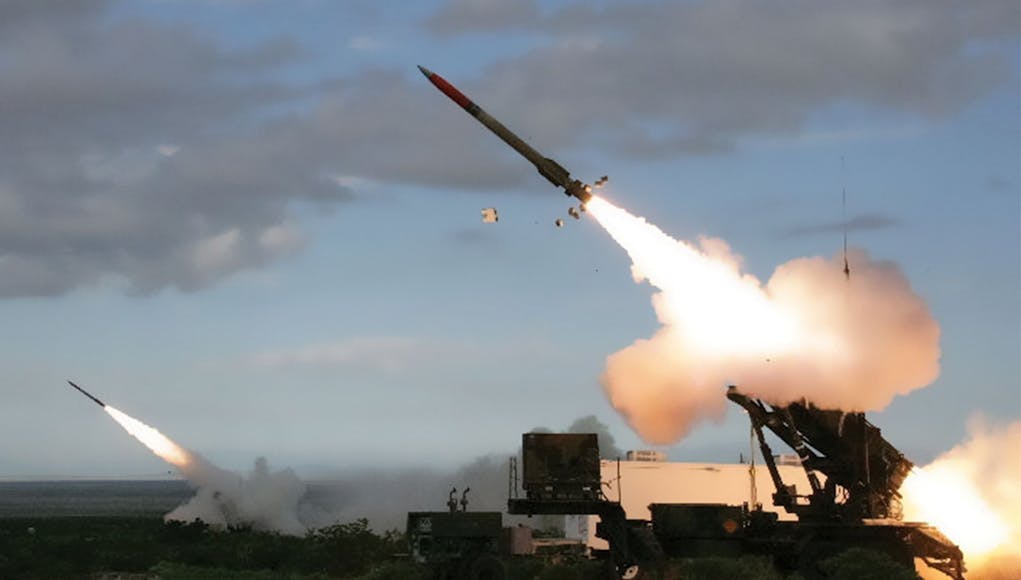 The United States has approved the sale of 84 of the most recent generation of Patriot missiles to Kuwait, plus equipment to modernise the country’s anti-missile programme, for a total of $1.425 billion.

The State Department said in a statement that sale benefits both parties.

“The proposed sale will support the foreign policy and national security of the United States by helping to improve the security of a Major Non-NATO Ally that is an important force for political stability and economic progress in the Middle East,” the statement said.

“The proposed sale of these articles and services will improve Kuwait’s capability to meet current and future threats and provide greater security for its critical oil and natural gas infrastructure,” it added, alluding to the September 2019 assaults on Saudi oilfields that US officials attributed to Iran.

The contract for the missiles and their parts, made by Lockheed Martin, is valued at $800 million.

Another contract for training and technical assistance, provided by Lockheed Martin and Raytheon, is valued at $425 million. And a third, to be handled by those same companies, is valued at $200 million for repair of old material.

The price for protection.