Home International US donating two ships to the Philippines 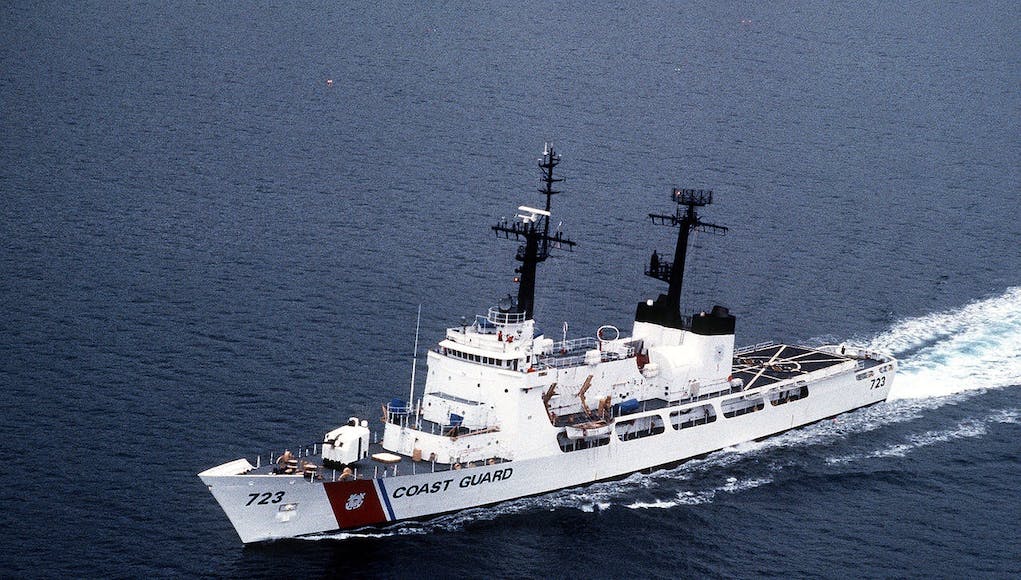 US President Barack Obama says the US will transfer two ships to the Philippine Navy as part of an effort to boost maritime security for the Southeast Asian nation.

The US has tried to boost security ties with the Philippines in a bid to check China’s territorial ambitions in disputed waters of the South China Sea.

Obama, in Manila for the APEC summit, says the U.S. will transfer a research vessel to help navigate territorial waters and a US Coast Guard cutter. He announced the transfer Tuesday after touring the BRP Gregorio del Pilar, a Philippine Navy warship once owned by the US.

Another arm race in peaceful region!

Peaceful? Are you joking?

Well , it was but I’m sure not anymore.

Pardon me , is any war going on there ?

Actually, problem with is with world powers. Like USA China and Russian . They just using small countries as scapegoat .

Keep up the gud work…usa

Glad for US generosity, Hoping Philippine Govt will upgrade these ships to become more lethal

There’s always more than meets the eye when it comes to these donations.