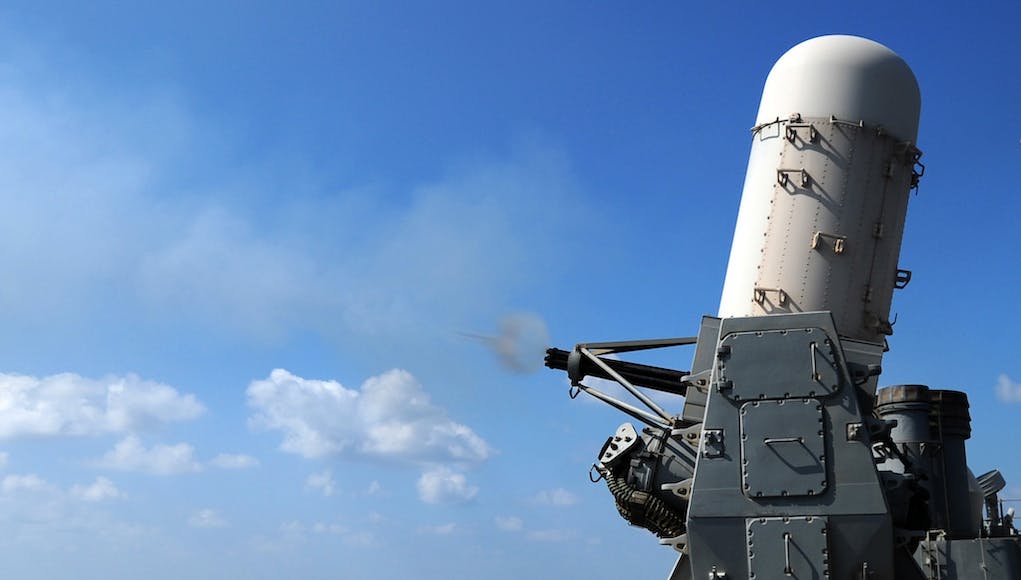 Raytheon has received a $159 million contract from the US Navy for the Phalanx CIWS.

The Phalanx CIWS is a close-in weapon system for defense against anti-ship missiles. Consisting of a radar-guided 20mm Gatling gun mounted on a swiveling base, the Phalanx has been used by multiple navies around the world, notably the United States Navy on every class of surface combat ship, by the Royal Navy, by the United States Coast Guard and the navies of 16 allied nations.

A land based variant, known as C-RAM, has recently been deployed in a short range missile defense role, to counter incoming rockets and artillery fire.

Because of their distinctive barrel-shaped radome and their automated nature of operation, Phalanx CIWS units are sometimes nicknamed “R2-D2” after the famous droid character from the Star Wars films.

Raytheon will manufacture and test the systems. The company will also provide support equipment for the Phalanx. 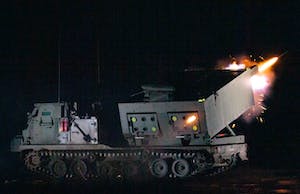 August 26, 2021
The British Army wants drones to surveil the ground in the vicinity of artillery positions to "protect from adversarial intrusion and attack".