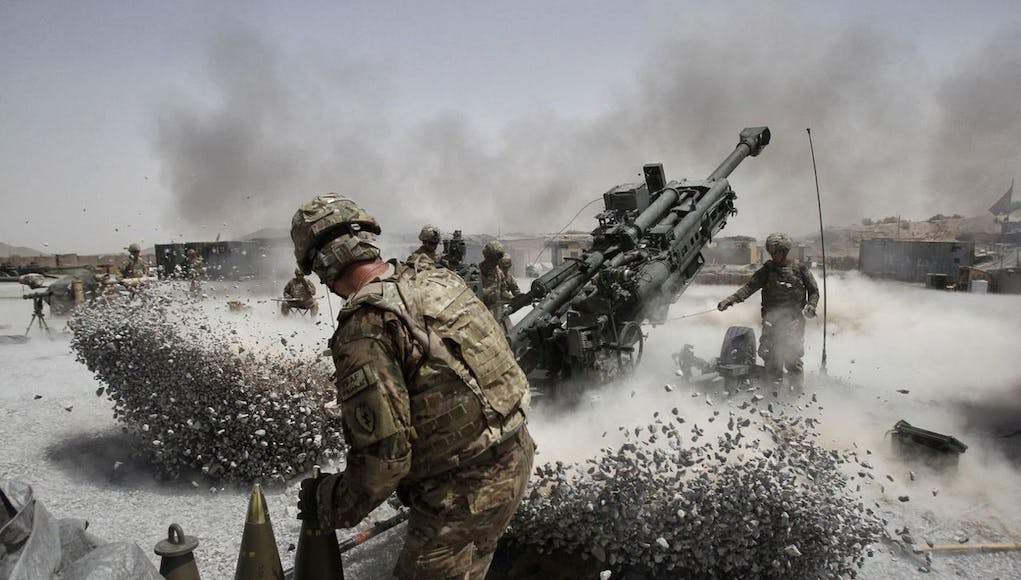 No decisions on whether to increase US forces in Afghanistan have been made yet, the chairman of the Joint Chiefs of Staff told reporters.

Marine Corps Gen. Joe Dunford said national security leaders have not gone to President Donald J. Trump yet with Afghanistan troop recommendations for 2017 and beyond according to a press release.

“One of the key discussions we are going to have is what are the horizons for the mission in Afghanistan and how do we articulate it. I expect Secretary Mattis and I and others will brief the president soon.”

Any increase in the NATO and US mission to Afghanistan must be viewed in context, the general said. In the past year, Afghan forces have taken a lot of casualties in battling the Taliban and other groups. Army Gen. John M. Nicholson, the commander of Operation Resolute Support in Afghanistan, described the situation in Afghanistan as a “stalemate” during testimony before Congress last month.

Recently the Australian Government is currently considering a request from NATO to increase its deployment to Afghanistan due to the growing threat of Islamic State.

Presently the Australian Defence Force (ADF) maintains a contingent of 270 personnel working in mentoring and advisory roles under Operation Highroad.

Australian forces have been deployed to Afghanistan since the Coalition invasion in 2001. The current Operation Highroad commenced in July 2014 and is the Australian contribution to NATO’s Resolute Support mission, which replaced the previous International Security Assistance Force (ISAF) mission. Across the Middle East the ADF is also engaged in Operations Accordion, Manitou and Okra maintaining regional stability and combating the threat of ISIS.

Addressing the media in Sydney on Friday he said “we have been asked to consider additional resources, and we are actively considering that. We’re open to that.”

It remains to be seen what Britain will do.

Should we? If so, what’s the end game?

We’ve done Iraq, Afghanistan and Libya without any coherent plan so far. Not convinced the powers that be have changed enough to do things any differently. We created power vacuums in the hope that democracy would fill them. The net result being chaos all round, oh and ISIS too. Given that all we achieved in Afghanistan was undone in a blink of an eye and the lives lost appear to have been for nothing, on this occasion I sincerely hope we resist going back in wholesale (not that the Army is in any state to go wholesale anywhere at the… Read more »

I find it staggering really anyone surprised. we left out of political desire not because the job was finished – same in Basra. Is it therefore any surprise we being asked to go back – it was obvious it would happen – tell the world including taliban we leave in couple years – they sit back and wait – so less attacks – make it look like our plan works. Piecemeal war fighting never works. The best advice thatcher got when recovering the falklsnds was keep the treasury out of the war cabinet. If you want to win you need… Read more »

@ Andy Couldn’t agree more! Great point on keeping the Treasury out. I remember reading back in 2006/7 timeframe when the army was not long on the ground, the dire shortage of helicopters caused a lot of causalities as the woefully inappropriate snatch land rovers had to be used to get around. Come to find out later that Gordon Brown (then Chancellor) had spent the helicopter equipment budget on funding operations and we had to go cap-in-hand to the Danes to give us six of their Merlins. It was the same idiot who reduced the navy’s original order of 12… Read more »

I agree re Fallon and Brown. Fallon was dealt his hand though, Brown was the dealer and I think history will judge him for how he left the military very badly.

The problem with uk going back in, is no one knows what victory looks like. Without a clearly defined goal, which is close to impossible without going in for the long term, the best we can hope for is another mission done statement with the country clearly a mess. I would need a lot of convincing that deploying less than 20k plus troops will do anything other than make the situation worse

The UK armed forces are in disarray. To many cuts and no willingness to revisit old battlegrounds that still haunt the British psyche. If the government do get dragged back in they need to do the following first 1) Ensure force level is overwhelming and able to utterly destroy the enemy. So 35-50000 frontline soldiers +15-20,000 supporting personnel. With similar commitment from other NATO powers Germany, France, Spain, Holland, Italy, Poland, Hungary yes that does mean you! Smaller nations to contribute 5-10,000 armed personnel each so Norway, Denmark, Austria, Rumania. 2) Have no borders to the campaign meaning work with… Read more » 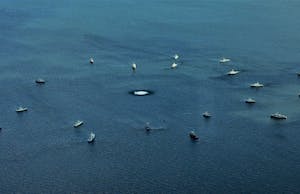 May 17, 2021
More than 130 pieces of "historical ordnance" were identified, 49 of them were destroyed by minehunting vessels.