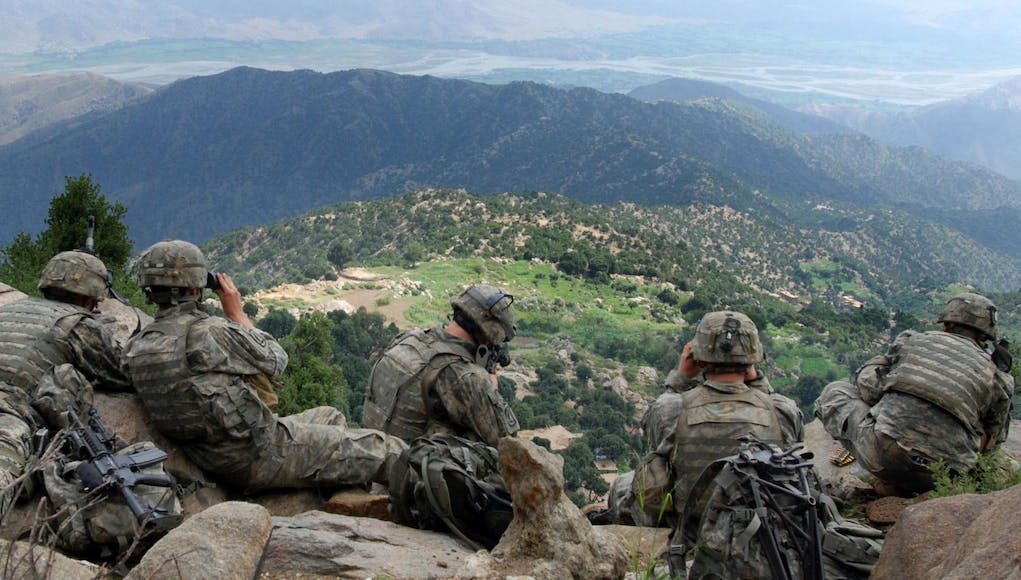 US Defence Secretary Jim Mattis has announced that the US is sending another 3,000 troops to Afghanistan, an increase of over 25 percent in the number of American forces there.

Mattis told reporters Monday at the Pentagon that the boost in U.S. troop strength would be “over 3,000,” but he declined to name a specific number. “Frankly, I haven’t signed the last of the orders right now,” he said.

“Most of them are on their way or under orders now,” Mattis said, “and I’d prefer not to give any more information that helps the enemy.”

Top military brass at the Pentagon have been calling the current situation in Afghanistan a “stalemate,” and asking for more troops.

The new deployment will raise the number of US forces in the South Asian country to over 14,000, as the 16th anniversary of war there approaches. American forces moved into Afghanistan to overthrow an administration led by the Taliban and members of the al-Qaida terror network in late 2001, following the attacks ordered by Osama bin Laden against New York and Washington on September 11 of that year.

The decision to send in more troops caps President Donald Trump’s change of heart on how to deal with the Afghanistan conflict, America’s longest war. Before his election last year, candidate Trump had routinely called for a full U.S. withdrawal from Afghanistan.

In August, however, Trump said he was responding to military commanders’ requests for more troops, and establishing what he called a “conditions-based approach” to evaluating troop levels and military operations in Afghanistan.

I heard on the radio a while back that the taliban had retaken 40% of Afghanistan or something.

It’s obviously inevitable they will take back full control of the country. Half the Afghan army who we train are probably sympathetic to their cause and would turn to them in a heartbeat if there was no foreign troops in the country.

The might of the British Empire and the Soviet Union failed, the US didn’t have a chance, they will never win the long war there.

The notion of Afghanistan as the graveyard of Empires is a misconception. Plenty of Empires and Kingdoms conquered the region and people’s we know as Afghanistan and afghans. That includes the British Empire who fought three wars with them with the second and third being a stalemate but favourable to Britian. The first ended with Afghanistan being a turned into a puppet state, the second with them being gaining autonomy in everything bar foreign relations and the third where they tried to invade British India, where they were pushed back and signed a treaty where they would forever more respect… Read more »

They were only a puppet state in the first war until they uprised and annihilated our army, the first was a total defeat for us with no gains whatsoever in the end, but after British victory in the second like you said we only took control of foreign affairs, and that was only accepted because we paid a substantial subsidy to them, we never once had total control of the country, probably knowing full well it is nigh on impossible to achieve. They gained full independence in the 3rd after they asked for it as a reward for staying neutral… Read more »

Nothing will change as long as the Pakistanis have a vested interest in destabilizing Afghanistan. The Pakistanis fear being encircled by hostile powers so the status quo suits them. They didn’t want the Russians there, they don’t want the US coalition there and they certainly do not want any Indian influence there: https://en.wikipedia.org/wiki/2008_bombing_of_Indian_embassy_in_Kabul .