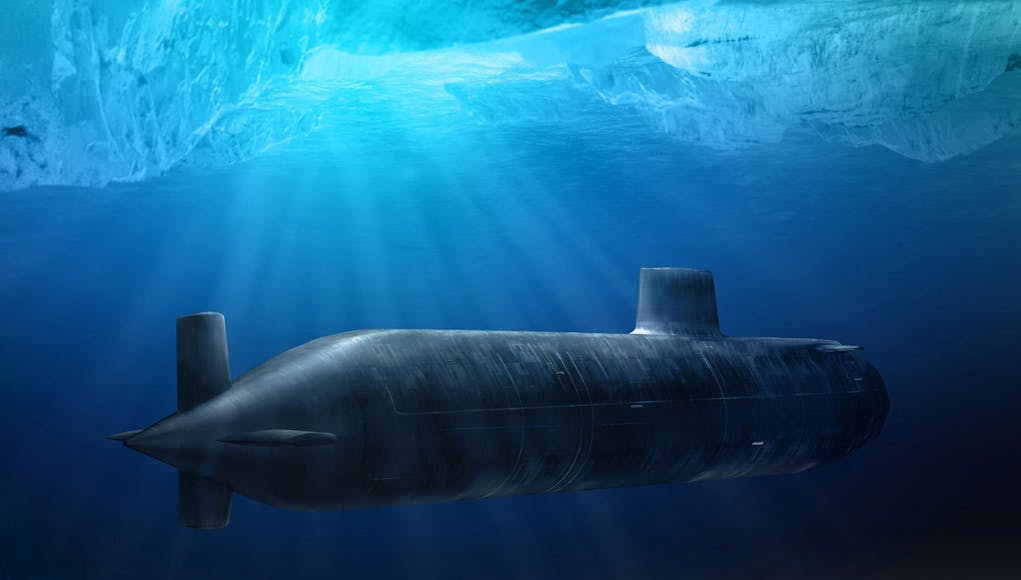 The US and UK can now benefit from a new state-of-the-art Integrated Undersea Surveillance System operations floor at Naval Ocean Processing Facility (NOPF) Dam Neck, say the US Navy.

The US Navy say that the new operations floor comes equipped with improved surveillance technologies for faster input and analysis of international waters, providing vital information for the United States and the United Kingdom.

“This is cutting-edge technology that has been years in the making between the United Kingdom and the United States to develop and to get installed into this building. It comes along with new software, new hardware and new mission capabilities marking a true achievement between our two countries.”

“The Sailors and Airmen, both US and UK, are what makes NOPF Dam Neck such a formidable asset in the battle for undersea dominance,” said Rear Adm. Paul Halton, OBE, Commander, Maritime Operations Royal Navy.

“While the future holds many challenges, there is also cause for great optimism; the mettle of our men and women will always be a deciding factor in the Anti-Submarine Warfare campaign.”

According to the release:

“The NOPF team works tirelessly, 24/7, 365 days a year, to monitor the ocean night and day in the spirit of the undersea warrior motto, ‘Nyns Us Convya Y’n Downder,’ which translates from Cornish to ‘No Sanctuary in the Deep.’

The ceremony of the expansion of NOPF is considered a true celebration of the US/UK partnership.”

NOPF Dam Neck was founded 40 years ago to support anti-submarine warfare and tactical forces by detecting, classifying, and providing timely reporting of information on submarines and other contacts of interest.

I presume it is this that replaced the JMF facility at RAF St Mawgan.

And before it the SOSUS sites at Brawdy and Edzel.

UK Intel really one of our Gold Plated assets as part of 5 Eyes, long may this continue between the Anglosphere nations.

Are there any RN, RAF personnel stationed at Dam Neck or do UK personnel simply input data into it?

This facility should also be viewed alongside a lesser known facility at MoD Digby also involved in Maritime Intelligence alongside US forces.

From their web site. “It is comprised of approximately 300 Enlisted, Officers, and civilians from the US Navy, UK Royal Navy and Royal Air Force. Together, they are the cornerstone of the IUSS community.” In May 2009, NOPF Dam Neck officially became a Joint Command welcoming the United Kingdom Detachment and an increased area of responsibility. This expansion also made NOPF DN the largest contingent of United Kingdom personnel in the United States. So nice draft if your a TAS Ape. I saw a feature about this place some months ago. For the life of me i cannot remember where… Read more »

It’s state side not in UK.

With the increased vulnerabilities and threats, to and from, space based assets, plus the developing hypersonic threats, it seems only prudent to devote more resources to all undersea capabilities.

Edzel was VLF. Forss on the north coast was SOSUS.