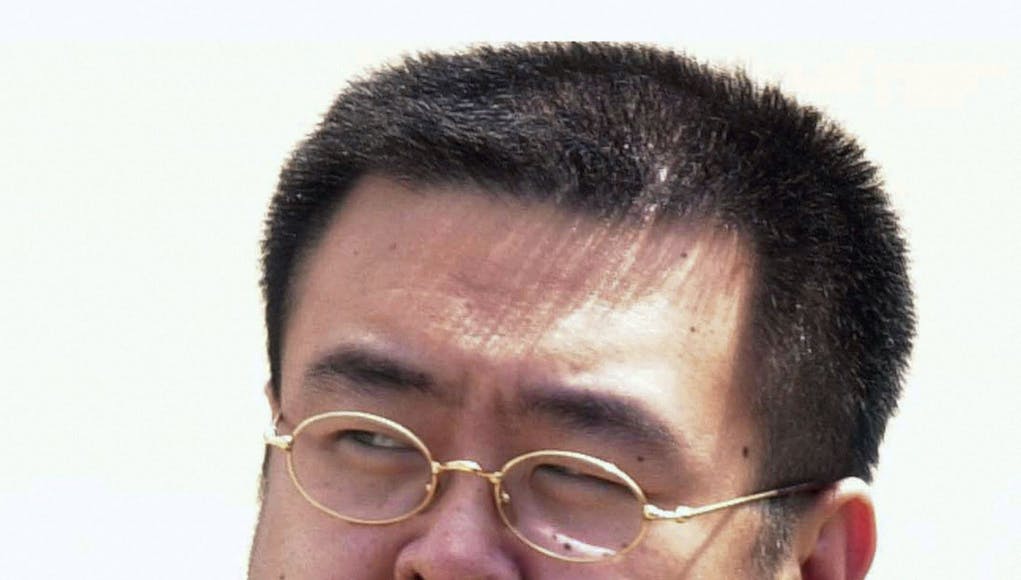 The brother of Kim Jong-un, Kim Jong-nam, has been assassinated at an airport in the Malaysian capital, Kuala Lumpur.

Kim Jong-nam was the eldest son of former North Korean leader Kim Jong-il. From roughly 1994 to 2001, he was considered to be the heir apparent to his father and the next leader of North Korea.

Following a much-publicised attempt to secretly enter Japan using a fake passport and visit Tokyo Disneyland in May 2001, he was thought to have fallen out of favour with his father.

“Someone had grabbed him from behind and splashed a liquid on his face and covered his face with a cloth laced with a liquid”.

Earlier reports spoke of a “spray”. Malaysian police confirmed Kim died while being transferred from the airport to a hospital, but said the cause was not yet known.

An absolutely terrifying piece on North Korea (NK) on BBC2 Newsnight last night. Usually on that program interviewees try to give nuanced answers (when they’re not a politician trying to evade the question entirely). Last night the two seemingly very well qualified experts, one the UK’s ex ambassador to North Korea, both had absolutely no hesitation whatsoever in giving a very, very straight answer to the question about whether, if NK fully developed the capability, it would use nukes. The answer was that if current NK leaders felt their regime was under threat then absolutely yes they would, without any… Read more »