Watch as HMS Audacious, the fourth Astute class submarine, rolls out of the Devonshire Dock Hall in Barrow-in-Furness and enters the water for the first time.

Armed with Spearfish torpedoes and Tomahawk land attack missiles, the Astute class submarines are the most highly-capable submarines ever built for the Royal Navy.

The nuclear attack submarine can hit targets up to 1,000km from the coast with pin-point accuracy and is equipped with a world-leading sonar capability and powered by a nuclear reactor.

The first three submarines in the class, HMS Astute, HMS Ambush and HMS Artful, are now in service with the final three Astute class submarines are at various stages of construction at the Barrow site.

“Audacious enters the water in a more advanced state of build than any previous Astute class submarine, which puts us in a good position for the next phase of work – the testing and commissioning of her complex systems.

Designing and building a nuclear-powered submarine is extremely challenging and today’s launch is yet another reminder of the unique skills required to deliver such complex programmes.

We now look forward to working alongside Audacious’ crew to prepare her for sea trials, before she joins her sister submarines in service with the Royal Navy.” 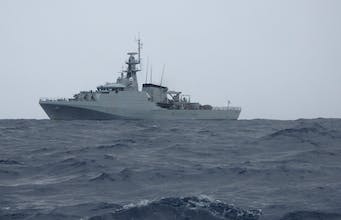 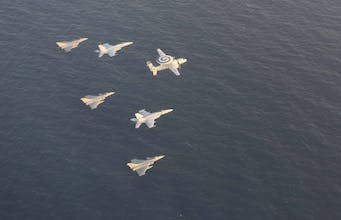 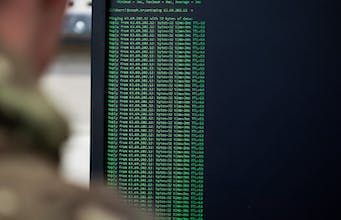