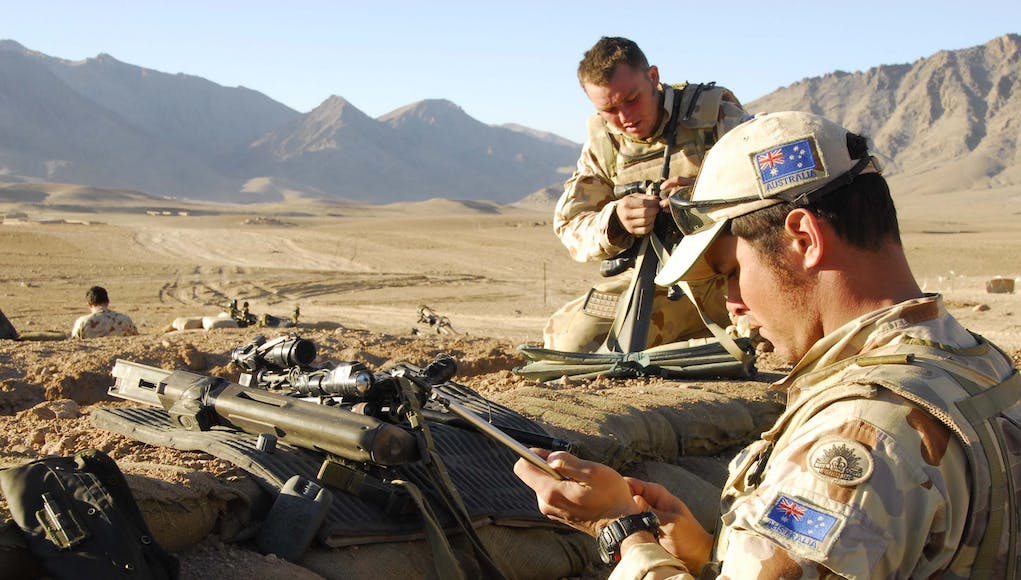 General Petr Pavel, Chairman of the NATO Military Committee visited Sydney and Canberra while in Australia.

“We can learn from each other, share best practices, develop common standards and reinforce each other’s efforts to all our benefits. I have the utmost respect for the Australian Defence Forces who contribute to peacekeeping and multinational operations and missions in their region but also around the world because they strongly believe it is the right thing to do.”

Discussions with Acting Secretary of the Department of Defence, Mr. Brendan Sargeant and Air Chief Marshal Mark Binskin focused on the current security challenges and the benefits of working together to find global solutions to shared threats.

While attending the Special Chiefs of Service Committee, General Pavel took the opportunity to thank Australia for its continued commitment to the NATO-led Resolute Support Mission to train, assist and advise the Afghan Armed Forces and Institutions.

“You have played a significant role in Afghanistan and your service men and women do a magnificent job. We should continue to build on our shared experiences” said General Pavel according to a press released sent to the UK Defence Journal.