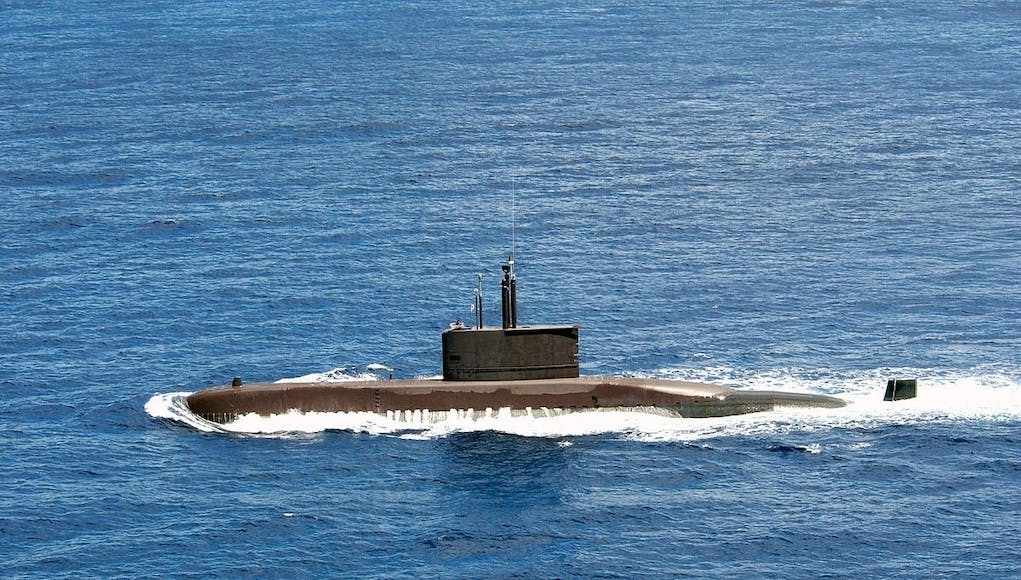 The contract, due to run until 2024, was awarded by DSME (Daewoo Shipbuilding and Marine Engineering), for the third boat-set. The announcement of the Jangbogo III work follows quickly on from Babcock’s recent contract with DSME for the design, production and delivery of the weapon handling and launch equipment for the first and second boat-sets.

Under the new contract, procurement and manufacture will commence immediately, with the first hardware deliverable in March 2020. The contract will be delivered by a global supply chain with suppliers in UK, Spain and South Korea.

The Weapon Handling Launch System (WHLS) features an air turbine pump (ATP) and programmable firing valve launch (PFV) system and is based on the principles used in the WHLS being supplied by Babcock for other navies, including the UK Astute class and Spanish S-80 submarines.

The system offers a number of advantages; being compact and highly efficient as it uses less firing air, meaning the system is quiet too with lower maintenance requirements than other handling and launch systems.  This allows for the customer’s demands to be achieved and the provision of the latest technology to the Republic of Korea (ROK) Navy.

“This is another major achievement for Babcock and underlines our ability to work with customers across the world. Babcock’s WHLS has proven itself to be an excellent and efficient solution.”

Looks like a Kilo. Is it an indigenous design?