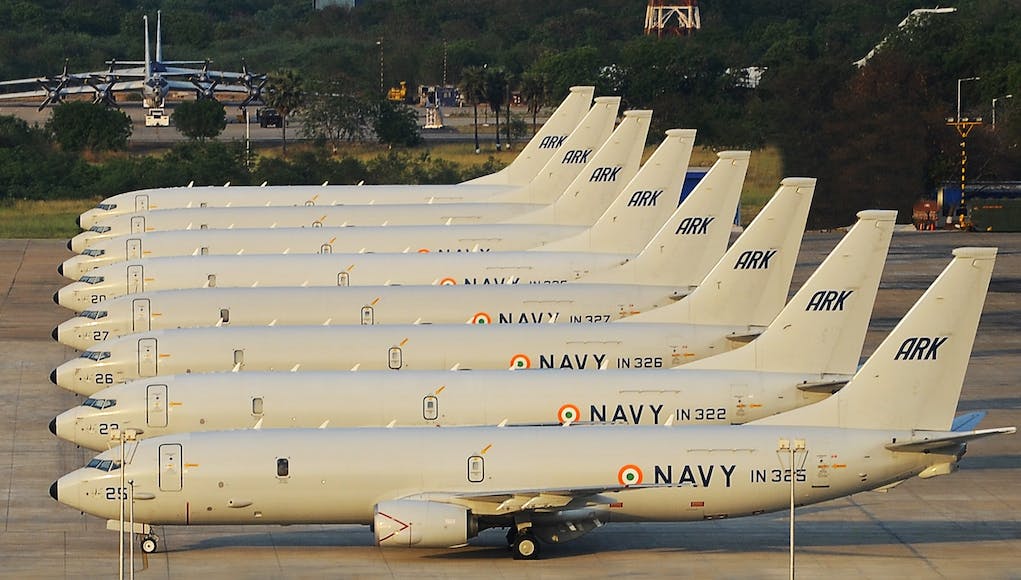 Boeing has received a three-year contract earlier this month to continue support of the Indian Navy’s fleet of P-8I maritime patrol aircraft.

According to the company, the contract includes engineering, support and planning. The scope will also reportedly include robust material support, including a 737-based component services program, which will be executed in conjunction with the Boeing’s Commercial Aviation Services’ Fleet Services division.

“Our Boeing Defence India (BDI) team remains focused on executing on our commitments to customers on schedule and cost.

With this contract, the Indian Navy can be assured of achieving exceptional operational capability and readiness of the P-8I fleet.”

“This contract will substantially bolster Boeing’s performance-based support to the Indian Navy and should maintain or increase the operational capability of the eight-aircraft fleet.”