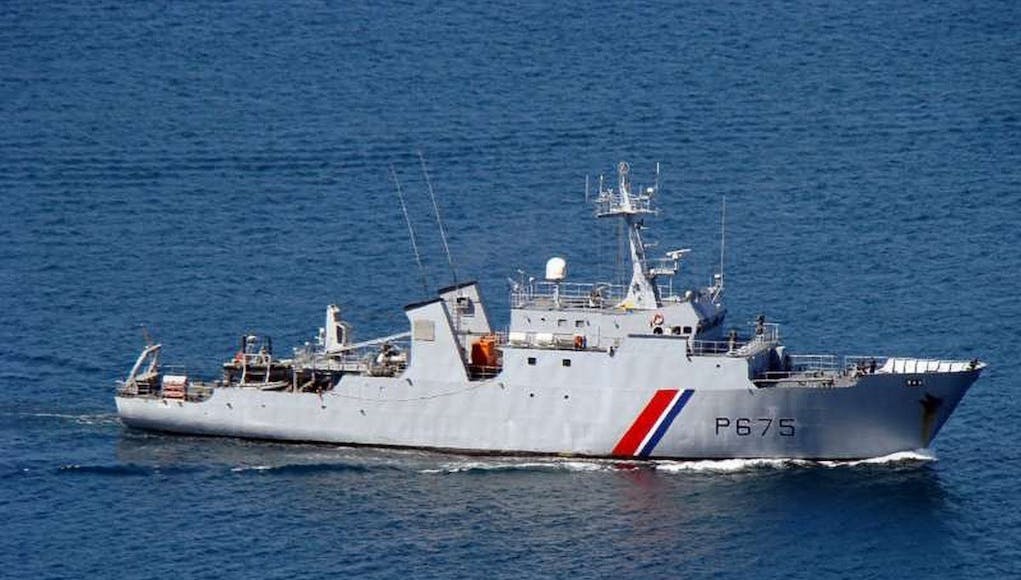 The French Patrol Vessel Arago had completed a two day visit to Pitcairn Island, Britain’s most remote overseas territory in the Pacific Ocean.

The two-day visit occurred from 17th to 18th of February and involved several community functions including an evening barbecue co-hosted by the French Captain. Speaking to the local media, the Pitcairn Miscellany, Captain Benoît Renié saids “Visits are a way to strengthen the relationship between France and the United Kingdom”.

The island’s administrator Nicola Hebb agreed, saying that all Pitcairn islanders value “our important historic and current links with French Polynesia and between the UK and France, which are embodied in the friendship so clearly demonstrated during the visits of the Arago.”

She highlighted the potential support capabilities offered by the French Navy should an emergency situation rise.

In the absence of a British military presence in the vicinity the Pitcairn Island relies on visits and patrols by vessels from the French and Royal New Zealand Navies to support the local community and work to resolve local emergencies such as damage caused by severe weather events and medical evacuations.

The last major British military visit to the islands occurred in 2001 when HMS Sutherland and RFA Bayleaf brought the island’s Governor Martin Williams to the territory to undertake official functions. The Governor is not routinely based on the island and instead resides in Wellington, also serving as the British High Commissioner to New Zealand.

The FS Arago is a former hydrographic survey vessel that is now used as a patrol vessel based out of Papeete in French Polynesia. It is assisted in the eastern Pacific by the Floreal class surveillance frigate FS Prairial which has also visited Pitcairn.

Why didn’t we send HMS Bounty?

When you think about it, the French have absolutely no business still being in the South Pacific.

The only reason they haven’t been kicked out by the locals in their territories is because they keep bribing them every year with huge subsidies.

Bloke down the pub
Reply to  mac

French territories are considered part of France and as such get to vote in French national elections. Having a warship on hand seems like a perfectly reasonable step to take.

The same could be said for the UK presence in the Caribbean and South Pacific. If they were fully independent they would be reliant on the UN and overseas charities every time they have a hurricane and given recent developments they would prod be better telling the charities to stay away.

I used to joke about sending my mother-in-law to Pitcairn’s Island due to her unsociable nature.

No way! I did the same about my mother-in-law. My wife said there would be a revolution with Pitcairners declaring independence.

The French Pacific territories are also in the French football league, which means teams have to fly down there to play rounds of France’s equivalent of the FA cup.

If this was sourced from a French press release then I guess we in the U.K. have some catching up to do if we end up making T31 a pimped OPV and calling it a frigate because France already seems to be blazing the trail on name exaggeration. The Arago is listed in Wikipedia as a 980 tonne ex hydrographic survey ship now acting as a “coastal patrol vessel”. I can’t find any real info about her but from pictures I’m not sure her armament is any more than a few GPMGs at best (but I could be wrong). It… Read more »

What abut the way the Chagos islanders and the utterly disgusting way they have been treated by the UK? The UK cannot hold its head up high in so many ways!

No I quite agree regarding the Islanders of Diego Garcia.

But what has that got to do with UK military matters?

Or do you just hate the UK, everything it stands for, and hope to belittle it at every turn?

What country are you from? Sure we could find some misdemeanour somewhere.

Unless you are British. In which case maybe you’re a Cultural Marxist with a chip on their shoulder about their own nation like so many others?

Guardian reader by any chance?

No it is not. I have read Peder’s posts on several articles and they are always of the same vein, and I have replied to most. I even agreed with his point about the Islanders of Diego Garcia, but question why he comes on a UK defence website where clearly his views are going to go down like a lead balloon. The Guardian comment was an oft repeated stereotype. I’m actually “insulted” by some of his views myself. But he is entitled to them as we have something called free speech. And I can reply as I see fit. To… Read more »

I’m pretty sure every nation, tribe or cultural grouping that ever was or is has been a bit of shit to someone at some point.

Whilst the UK has hardly any people in the Pacific, we have a huge marine EEZ, bigger than the UK one!
So I would think we should send a Royal Navy vessel at least annually surely?
And if we had, perhaps the £300 million RNZN frigate upgrade would have gone to a UK yard rather than a Canadian one!

You’re right, I’m sure geography played no part in that decision

That is why we need a capable and larger fleet in terms of hull numbers and Royal navy personnel.
Type 31 if built in adequate numbers would provide a yearly deployment to these zones to fly the flag and reassure the local populace.

[…] the Royal Navy’s absence, periodic visits are paid by the French Navy’s Polynesian guardship as well as warships from New Zealand that patrol nearby waters to maintain a naval presence in […]

[…] the Royal Navy’s absence, periodic visits are paid by the French Navy’s Polynesian guardship as well as warships from New Zealand that patrol nearby waters to maintain a naval presence in […] 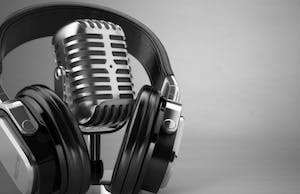