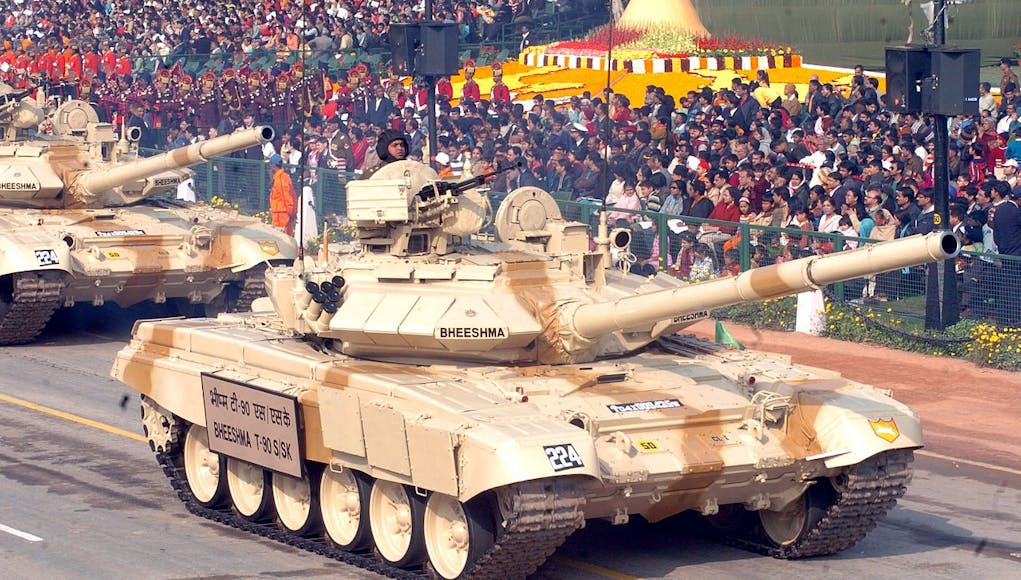 This $1.9 billion purchase of 464 new T-90MS tanks for 8 tank regiments at the Chinese border was approved in early November 2019.

“The Indian Defense Ministry placed an order for additional 464 tanks at the Avadi Heavy Vehicles Factory [in the Indian state of Tamil Nadu]. The Russian companies will deliver equipment to the Indian plant for the production of tanks if it is necessary.”

The agency’s spokesman also expressed hope for India’s return to the fifth-generation fighter aircraft (FGFA) project, which was put on hold by the Indian side.

“Unfortunately, the project for the joint creation of the promising multirole FGFA fighter jet has not received its proper development and India has put it on hold. In the future, we do not exclude the return of India to this project,” the spokesman said.

And we are still sending them foreign aid?

Richard, I don’t the issue is one of them receiving aid (Which they have stated they don’t require) , rather it is the mindset of the people in the British corridors of power, who go well out of their way in which to explain to the British people why India should receive Aid from the UK The Department for International Development (Dfid) says the project has worked with 60,000 women’s self help groups like this one just in Bihar and UK funded projects have reached a total of nine million women in India. In the jargon of aid giving this… Read more »

So us Brits are racist bastards for giving aid to disadvantaged groups of Indian citizens?

So Ive been looking into this and I find that India actually builds its own T90M Bhishma tanks under licence. But what really caught my eye is that india is fitting is fitting its tanks with the LEDS 150 active protection system. From 2016: Tata Power SED to Produce Active Protection Systems for Saab The Swedish defense company Saab and Indian company Tata Power Strategic Engineering Division (Tata Power SED) have started the process of manufacturing Self-Protection Systems for Land-based Platforms, for the Indian market and for export to Saab’s global market. According to the company’s’ announcement, the partnership will… Read more »

Not sure we should be still sending foreign aid to India, they have an aircraft carrier building programme, a nuclear submarine building programme, a space programme, enough money to buy hundreds of heavy MBTs, in short they are not doing badly. I would argue that Indias government choose their expenditure priorities and it is not the country’s infrastructure or public health, welfare or social reforms.

Our money or their own?

So I wonder who China will be annoyed with the most, the Indians for deploying these along their disputed border, or the Russians for selling them to the Indians?