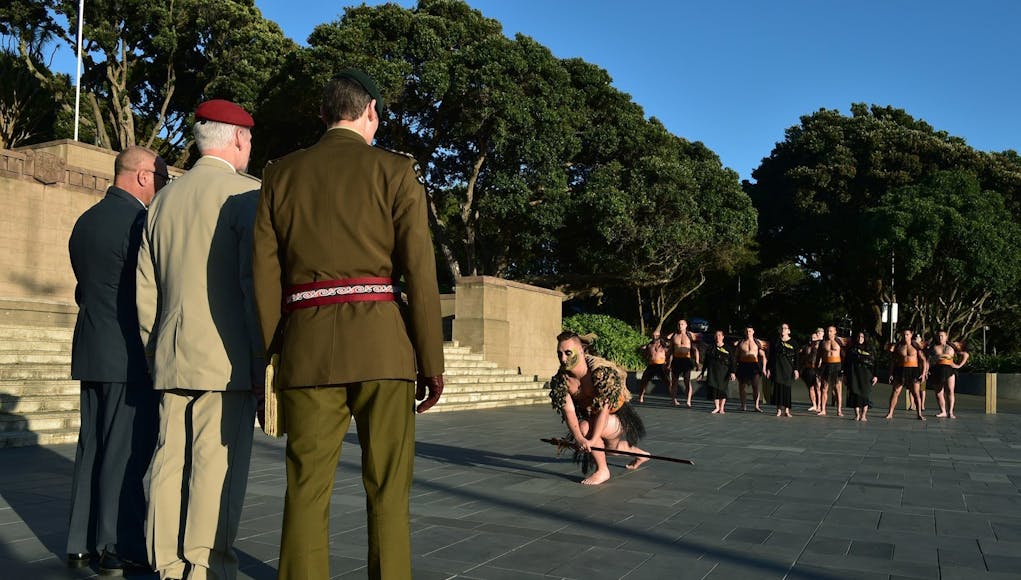 Attending a Defence meeting with Lieutenant General Keating, according to a media statement General Pavel was briefed on the current Operations and Missions the New Zealand Armed Forces are undertaking and their view on national, regional and global security challenges.

“New Zealand may not have a large defence force but it consistently contributes what it can to defend our shared values of democracy and protect rule of law.

Your contribution is always highly regarded and valued by the Alliance.”

Meeting with the Air Component Commander of the RNZAF Base, Group Captain Tim Walshe, the General was briefed on the the Air Bases’ capabilities.

“I am continually impressed with how the New Zealand Armed Forces are committed to ensuring their capabilities are of a high quality, make the best use of their resources, and maintain interoperability with all partners to provide real added value.”