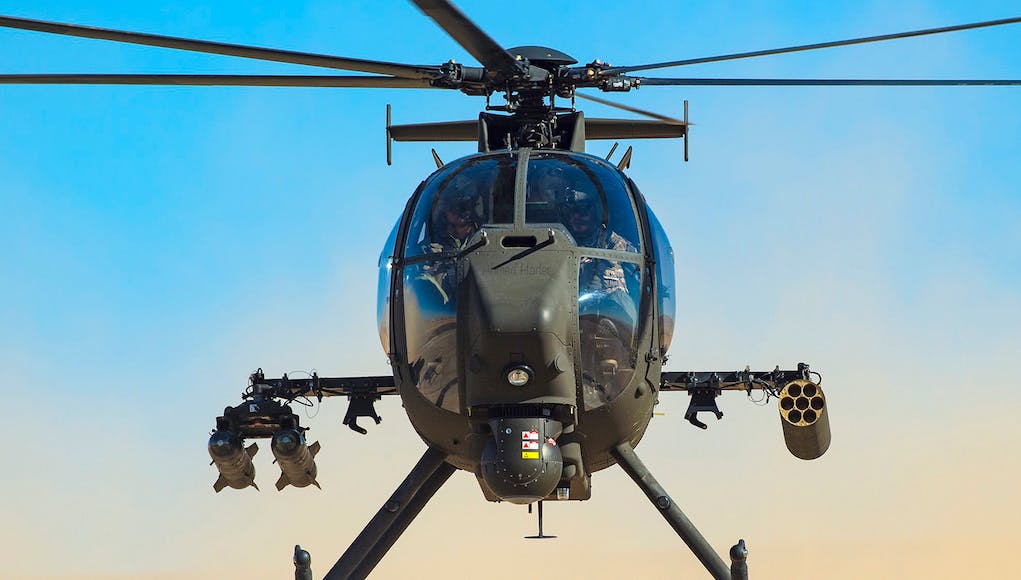 The U.S. Department of State has approved the sale to Thailand of eight AH-6i light attack/reconnaissance helicopters and related weapons and equipment at an estimated cost of $400 million, the Defense Security Cooperation Agency said in a release.

“The State Department has made a determination approving a possible Foreign Military Sale to Thailand of eight (8) AH-6i light attack reconnaissance helicopters and related equipment for an estimated cost of $400 million. The Defense Security Cooperation Agency delivered the required certification notifying Congress of this possible sale today.

This proposed sale will support the foreign policy and national security objectives of the United States by helping to improve the security of a Major Non-NATO ally in INDO-PACOM. Thailand is a strategic partner committed to contributing to regional security.”

“The proposed sale of the AH-6i helicopter will improve the Royal Thai Army’s (RTA) light attack capability to strengthen its homeland defense and deter regional threats. These AH-6i helicopters will replace the RTA’s aging fleet of seven AH-IF Cobra helicopters.

As part of a broader military modernization effort, these AH-6i helicopters will provide light attack reconnaissance for close air support to special operations forces, Stryker infantry soldiers and border guard units. Thailand will have no difficulty absorbing this equipment into its armed forces.” 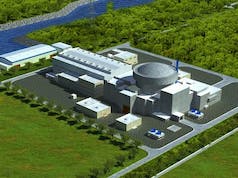 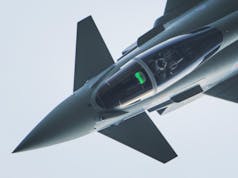 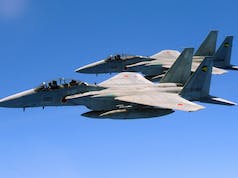 A great purchase for the Thai Special Ops. The ‘Little Bird’ is on the preferred list of a number of Special Forces, so expect further announcements soon.
Note that Boeing already have an unmanned version of this helicopter flying.

The british special forces bought 8 wildcats for their operations.

Cam, you are referring to 657 AAC which was sadly cut a few years back. They operated Lynx, not Wildcat. And they supported the wider UKSF group, as part of JSFAW. Based at RAF Odiham. ( The remote hanger on the east side ) along with 7 Squadron. When the army purchased the 34 Wildcats ( scandalously few ) they decided after that some would be converted to the SF role for use by 657. It was mentioned by MoD but then vanished. The 34 Wildcats remain with 1 AAC. The cut to 657 surprised me as obviously UKSF get… Read more »

US ‘allies’ need to fill up on as many weapons as they can these days. Indeed I wonder if the whole policy is to make them feel so much more less secure and thus buy more weapons … Very handily from the Americans or be even less secure as an ally should they shop elsewhere.

The little bird is an awesome spec ops helicopter, it is really nippy, pretty quiet and more importantly can land with a small team in a very small area. The US did loose a bucket load over Mosul though, which is where the unmanned support version requirement came from. They have flown a normal little bird with automated controls remotely before, so the autonomous development is not a great stretch.