Home April Fools EU to set up military base in Scotland 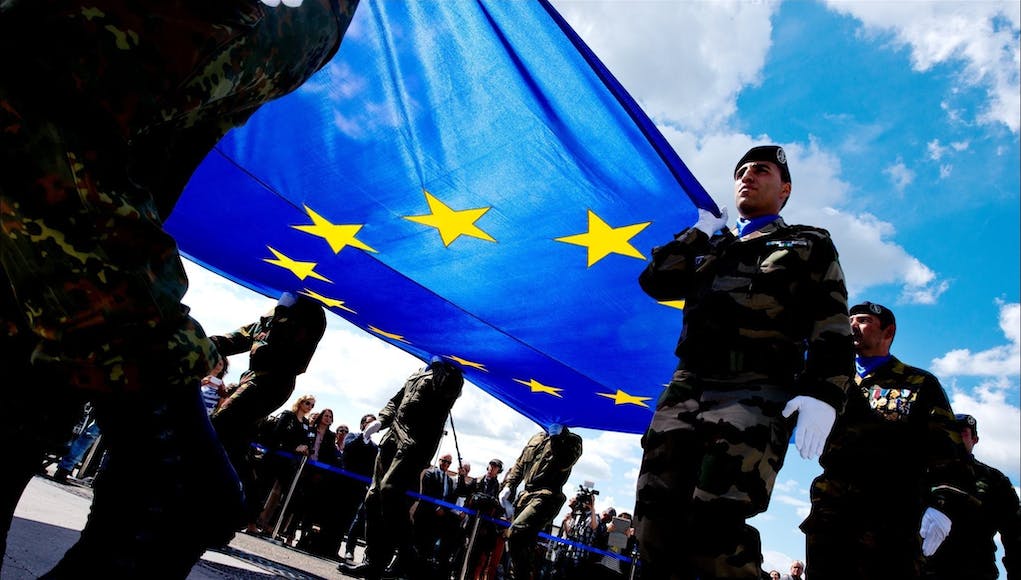 A British Army Reserve base in Cambuslang, Glasgow will be handed over to European Union peacekeepers.

It is understood that the European peacekeeping force, based in Cambuslang in Glasgow, will assist the Scottish Government deal with issues relating Brexit.

Scotland and the European Union signed the agreement earlier today in order to “enhance cooperation and strengthen collective response in peace operations and crisis management”.

The ‘Framework Agreement Between Scotland and the European Union for the Provision of Mutual Support in the context of their respective missions and operations in the field’ was signed by the EU Under-Secretary for Operational Support, Reid Karefullei.

“The Agreement will facilitate operational alignment and enhance complementarity between EU and Scottish Government field missions in the areas of logistics, medical, and security support. In particular, this Agreement will enable expanding co-operation in operational support services by building mutual understanding of our respective procedures and structures for the planning and execution of logistics support in missions and operations in the field.”

The Army Reserve centre in Cambuslang is currently home to 154 Regiment Royal Logistic Corps which is an Army Reserve Regiment that provides transport support to the British Army. They are the only Logistic Regiment in Scotland and have a number of squadrons across the central belt of the country.

Congraulations and thank you for reading the whole article, this is just an April Fools Day joke. The article above is not true and if anyone is sharing this after the 1st of April, please do remind them of that fact. The purpose of this article, aside from our usual April Fools day joke, is to make the point that reading beyond the headline should be the norm every day, not just on the 1st of April. There’s a large volume of misinformation online, make sure you don’t add to it by sharing articles without reading them. Finally, be careful of the person sharing this article after the 1st of April as they very clearly don’t read what they share. 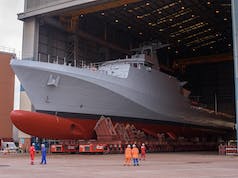 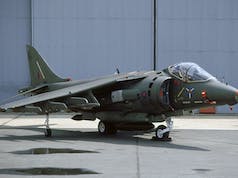 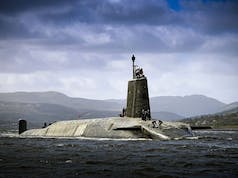 EU anger as plans to relocate Faslane to Gibraltar are leaked 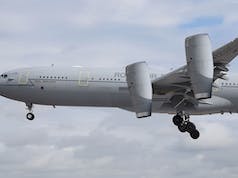 Voyager fleet to be adapted to STOVL format for carrier resupply

It took me a bit of time to realise the date. I normally just click and open the article I haven’t read before, so OK with Russia, then the Dreadnought jobs, and after then it was the Type 31 Frigate, which initially didn’t arouse suspicion, this I read the names. Well done Guys, you got me there.
Will enjoy reading the rest of the article with a different mindset

This one is actually believable George, I’m sure the SNP would gleefully support the annexation of Glasgow.

They would probably give them a ticker tape parade!😂😂

I can imagine SNP members reading this and thinking great…WE are winning the war with the English ,the EU is coming.

They are welcome to Weegieland ……. you can’t stink that joint out anymore than it already has been💯

thank goodness this isn’t real. if it was this would be an act of aggression which would translate to war. they can’t do this without permission. as Scotland is still a British territory.

what I was scared when I read this. I thought we were gonna have to relive ww2! plus it will show how weak we are letting foreigners walk all over us. disgusting!

Ironically, Sturgeon would doubtless welcome this with open arms.

yep… we want to leave the Union to join the Union?!?

Something different
Reply to  DMJ

I doubt it somehow

There’s a good chance we’ll think back to this article in years to come and remark ruefully on how absurd it seemed at the time.

I look forward to our new overlords benevolent reign. I don’t care who we build warships for, just keep the Barnett cash coming……..;-)

My jaw was on the floor for several seconds. Congrats, Job done ! 🙂

Which country will supply a Chief Impact Officer? And what will they do?

Should have left it with no disclaimer then sat back and watched all the SNP voting idiots post a load of joyful comments on here about independence and then their desire to join the EU. That’s an oxymoron if ever I’ve heard one.

I almost bit! but it wouldn’t surprise me at all!

Most of these jokes are aimed at winding up SNP, woohoo 🙂